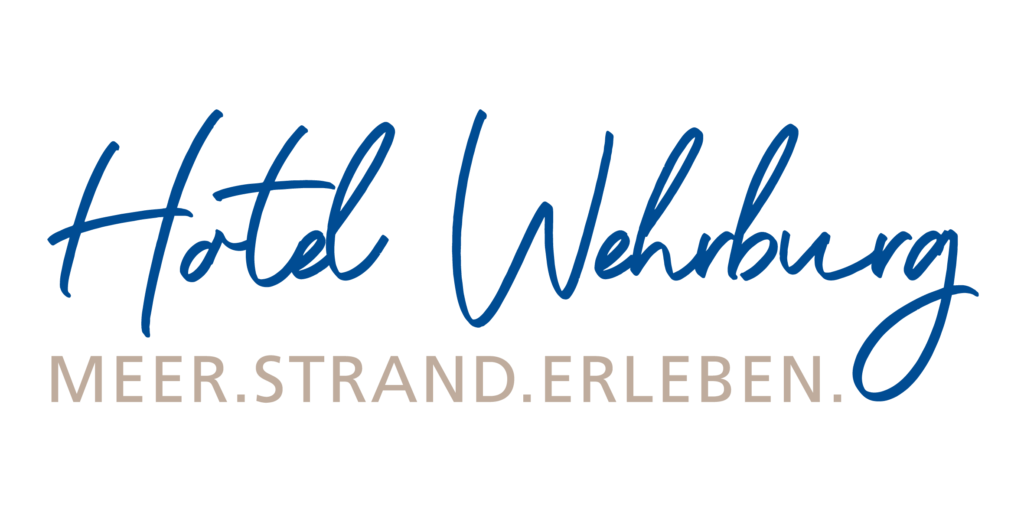 HISTORY OF THE HOUSE

History of the house

The "Villa Wehrberg" was built around 1910. At that time the owner still advertised: "1 minute from the beach - wonderful view of the Wadden Sea". - Some things remained, others changed in the following decades. After the owners changed several times, the fortified castle became the property of the Raulff family in 1981. However, the fortified castle has not lost any of its historical charm to this day, which we are delighted to see confirmed by numerous regular guests.